Peridot is the birthstone for August.

“Peridot” is derived from the Arabic word faridat, meaning ‘gem’ and pronounced ‘pair-uh-doe’. Most people recognize birthstones such as diamonds, rubies, opals, sapphires, and emeralds. Still, few are familiar with peridots, and that’s why peridots have been under-appreciated and thought of as a lesser gem.

However, in recent years, the gem has gained new popularity, and peridot lovers consider it a truly remarkable stone. Like diamonds, peridots are formed in the earth’s crust. Few people know that it was also discovered on the moon’s surface during a NASA mission to the moon.

Peridots come in various colours ranging from yellow to the most desirable and recognized colour: olive-green. The intensity of the colour depends on the percentage of iron in the crystal structure. For example, an iron content between 12% – 15% in olivine creates the perfect peridot colour, whereas higher levels create a “muddier” brown colour.

Peridot is associated with strength and balance, which might explain why it has been prized as a jewellery gem since ancient times.

It is known that the Egyptians mined peridot in the Red Sea. The Egyptians called it the “gem of the sun.” Because peridot is associated with the sun, the stone has been prized since early civilizations. It is believed to drive away the forces of darkness, cure cowardice, and calm anger.

In ancient times, the peridot gem was primarily mined for the Egyptian kings. The Egyptians kept the mining locations a secret. Locations were rediscovered in 1905, and peridot is still the National Gem of Egypt.
The peridot gem can be used in bracelets, rings, pendants, earrings and worn for every occasion.

Call us about your peridot needs or any gemstone that you fancy. We’re here to help and guide you through the buying process.

This blog was written by Razi Mizrahi, a veteran in the field of precious stones. Razi has been buying and selling precious stones for over 30 years. No one knows jewellery better than Razi. 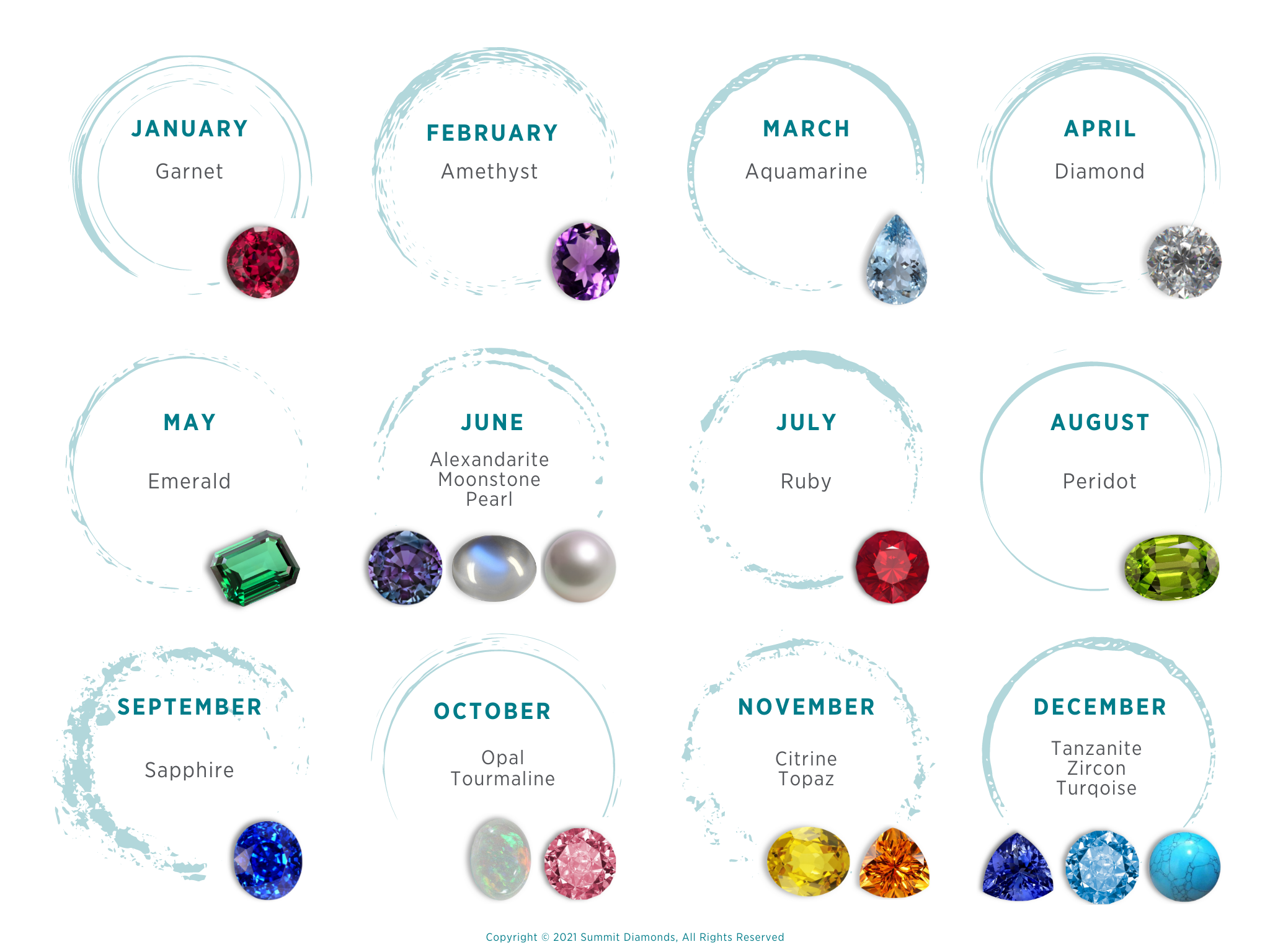