Tanzanite regarded by specialists as the most beautiful blue gemstone of the 20th century was discovered in 1962, identified as the mineral zoisite up until 1967 when it got its current name in honor of its country of origin.

The Merelani Hills of Northern Tanzania, near the city of Arusha and Mount Kilimanjaro is the only place in the world where this beautiful gemstone is commercially mined.

Tanzanite is believed by some to facilitate a higher consciousness, intuition, and perception. It is also believed to have the power to activate and integrate the energies and helps in metaphysical healing, bringing calmness to the wearer.

Using warm soapy water to clean this gem is recommended.

Today, it is not only a December birthstone, but it is also the gem for the 24th wedding anniversary. If you are interested in this rare gemstone, Razi is only a call away. 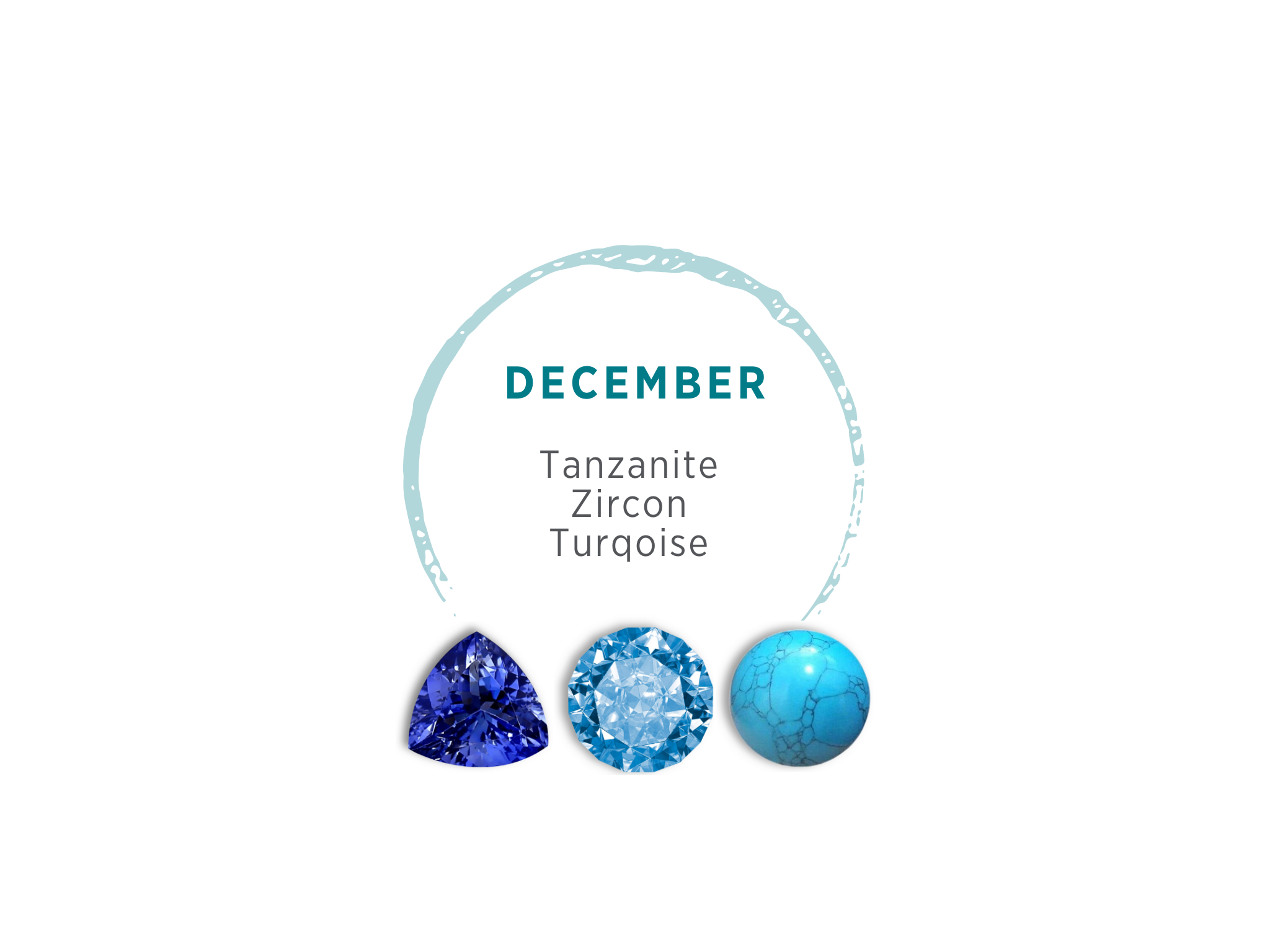